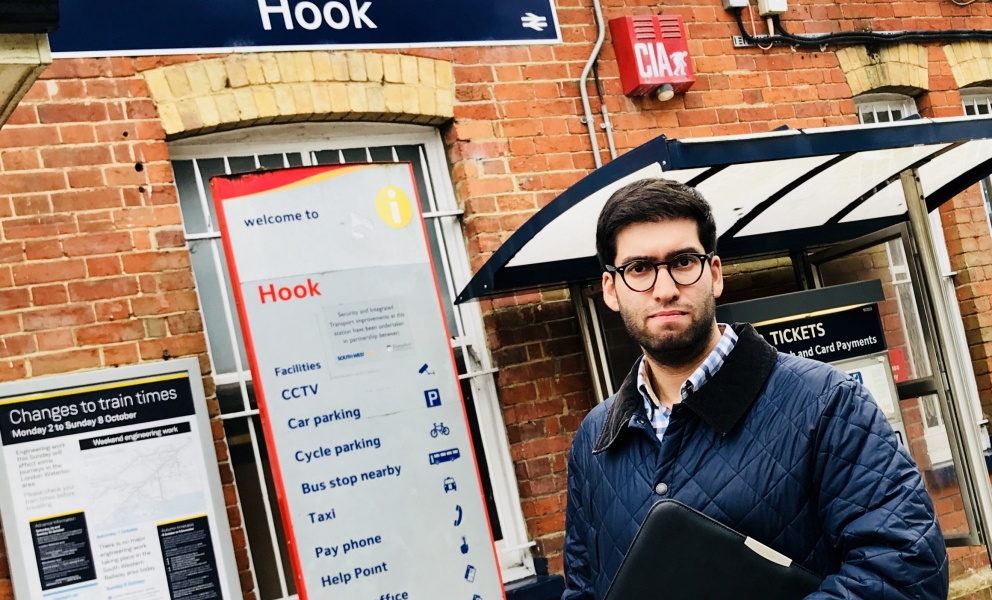 Save our train services!

Save our train services 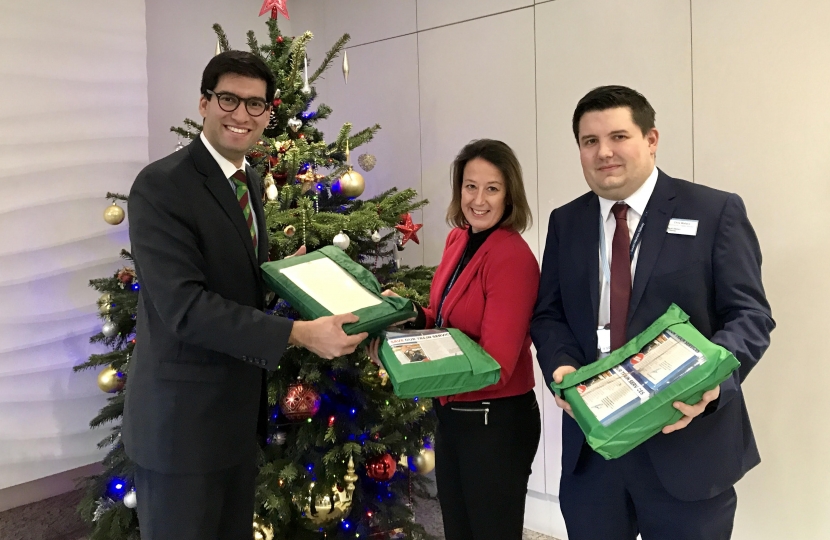 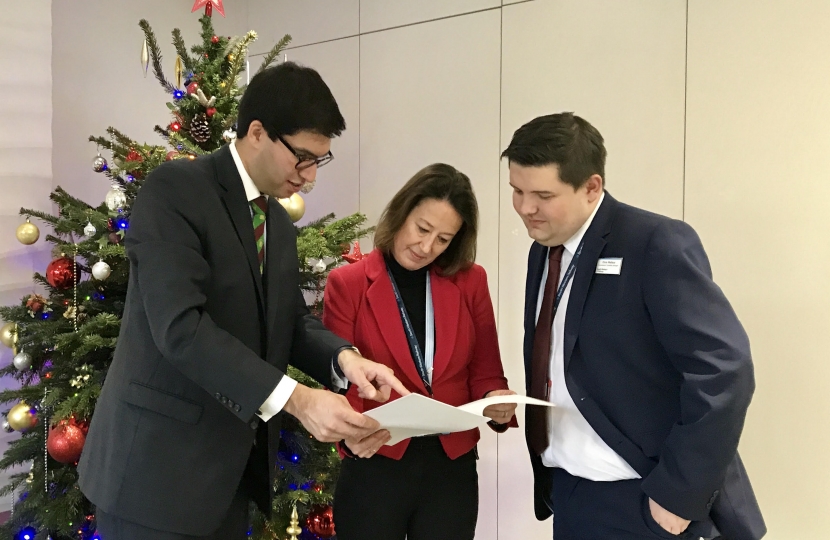 South Western Railway—the new franchise holders for the South West Trains, including the Waterloo to Basingstoke line—recently consulted on their proposed new timetable to come into action in December 2018. Their original proposals resulted in Hook and Winchfield (with 1,192,904 entries and exits per year from the station) having a half hourly service with no A.M. peak-period additions.

I launched a petition in response to these original proposals, in order to send a signal to South Western Railway that these changes must not happen and that we need our services to London. Well over 3000 local residents signed the petition, which was presented to the House of Commons in early-November.

In response to our pressure, South Western Railway committed to consult on an alternative timetable, which protects the level of service from Hook, Winchfield and Fleet, whilst boosting the number of seats and speeding up some journeys too. I launched a special response card in support of these revised proposals.

On 18th December 2017 I met representatives from South Western Railway to formally submit our consultation response (which you can download below). As part of this, I handed over thousands of responses from local residents in support of my campaign to protect our train services.

The strength of feeling is clear to see and I now urge South Western Railway to continue to demonstrate that they are listening, by implementing their revised timetable and further improvements to protect the level of service for residents in North East Hampshire.

Thank you to all those that have played an active part in my campaign.

Member of Parliament for North East Hampshire, Ranil Jayawardena MP, has welcomed the launch of the consultation by Britain’s rail companies, working with independent passenger watchdog Transport Focus, for customers, businesses, passenger groups, employees and the public to have their say about

Growing up, working and living in the same community as you, I use all the same services—those that are excellent and those about which there are concerns.

SWR Plans To Maintain Four Services Per Hour at Hook, Winchfield and Fleet In The Peak Times

Ranil Jayawardena—Member of Parliament for North East Hampshire—today met representatives from South Western Railway (SWR) to formally submit a response to the SWR timetable consultation on behalf of local residents.