Another trade deal in the bag as Britain re-establishes herself as a major force in global trade. 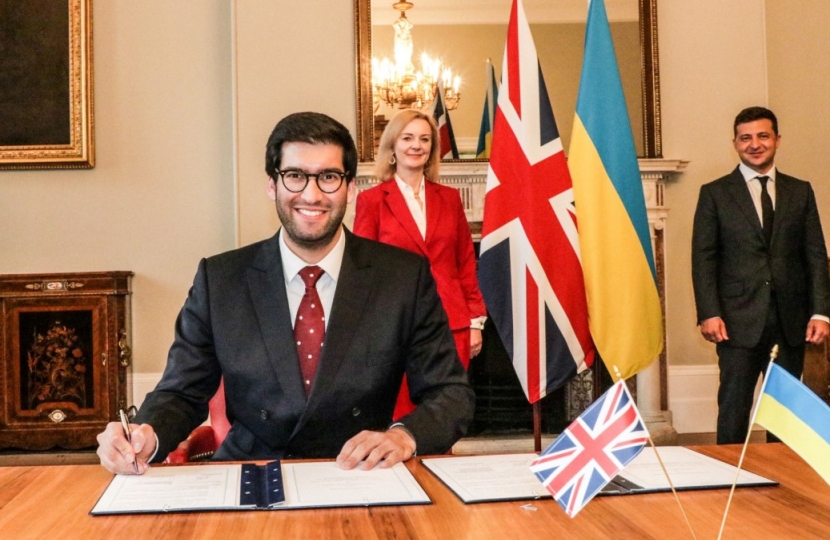 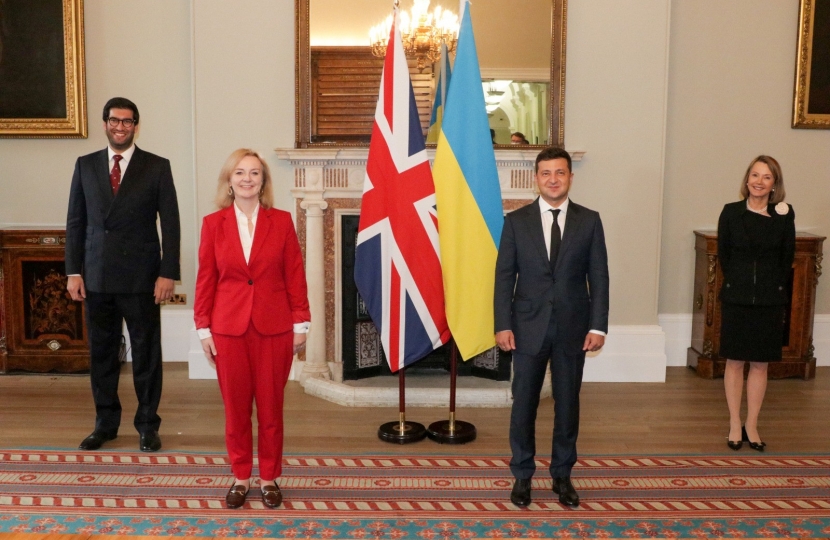 The deal signed between the Prime Minister, Boris Johnson, and President Volodymyr Zelenskyy of Ukraine clearly signals the Britain’s ambition for even closer cooperation and enhanced trade and investment links with Ukraine.

On the same day, I was delighted to meet Ukraine’s Minister of Finance, Oksana Markarova and sign a Memorandum of Understanding identifying projects that could benefit from UK Export Finance (UKEF) funding and supports increased trade between our two countries. These include defence, agriculture, infrastructure, energy and healthcare.

UKEF has now resumed support for British exports to Ukraine too, so this provides up to £2.5 billion of support to stimulate our exports to the country.

This is a powerful signal of Britain’s confidence in, and support for, Ukraine’s long-term economic independence. Both countries remain dedicated to strengthening democracy and deepening our security relationship – and our agreement will open-up new partnership opportunities between our two economies and give a strong boost to bilateral trade despite the impact of Covid-19 economic downturn.

Total trade between Britain and Ukraine was worth more than £1.5 billion last year, with aircraft, medicinal/pharmaceutical products and cars being the top British goods exported, highlighting the potential benefits for these sectors of the new deal.

This new agreement will strengthen the ties between our countries and make sure that our relationship will continue to flourish in the future. It is ambitious and will advance cooperation in political, security and foreign matters between the United Kingdom and Ukraine, as well as secure continued preferential trade for businesses and consumers across both countries after 31st December 2020.

As we use our newfound independence as an optimistic, outward-looking trading nation, this proves that – once again – we are embracing the golden opportunities ahead for global trade.