An historic trade deal with Japan that delivers for every part of our United Kingdom. 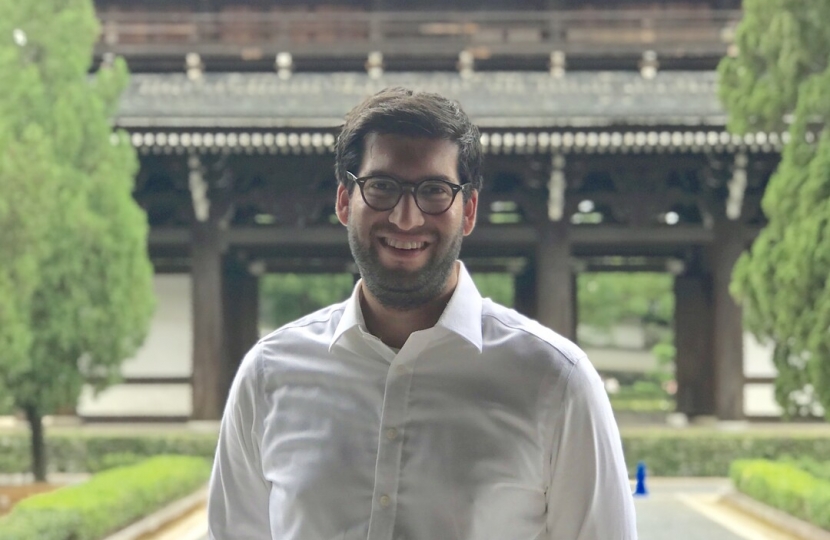 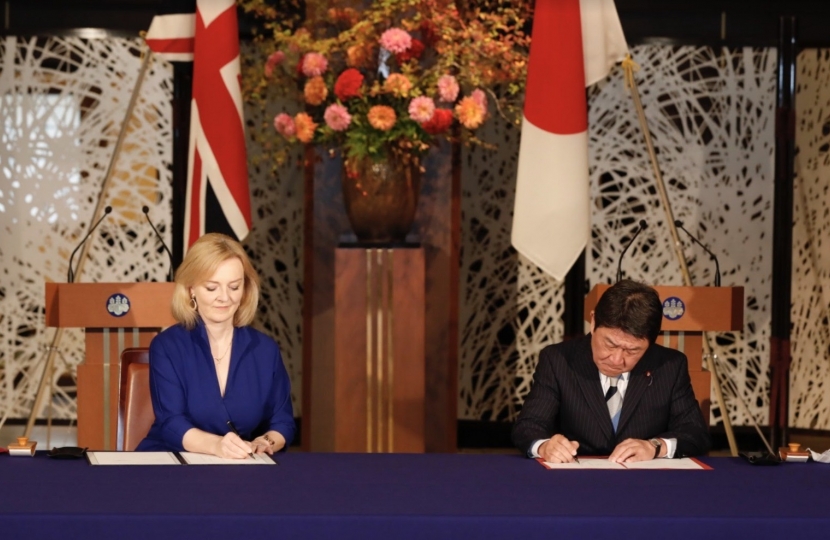 Why does this deal matter? Here are just four reasons:

It deepens the economic partnership between our two like-minded island democracies.

The world stands divided on issues of trade, but Britain and Japan both believe in the fundamental principle of free and fair trade, and the importance of playing by the rules.

It secures major wins for business and consumers across every corner of our country.

The British-shaped deal is the first agreement that the United Kingdom has secured that goes beyond the existing EU deal, with big benefits in areas such as digital and data, financial services, food and drink, and creative industries.

It delivers for the whole of our United Kingdom.

Scottish beef farmers, carmakers in the North East, and Welsh lamb farmers benefit; we have secured lower tariffs on key agriculture products like pork, beef and salmon, while British consumers will be able to buy cheaper Japanese goods from udon noodles to Bluefin tuna and Kobe beef.

Big tariff reductions on key agricultural products will be matched with new protections for more iconic British goods, from just seven under the terms of the EU-Japan deal to potentially over 70, including English sparkling wine, Yorkshire Wensleydale and Welsh lamb.

It is clear that now more than ever, trade and investment will be crucial – as we build back better from coronavirus and reshape the British economy, so it is fit for the future.

This deal puts Britain at the centre of a network of free trade agreements, making us even more of a focal hub for global businesses and investors. This both strengthens the resilience and security of our supply chains and marks a strategically vital step towards our joining CPTPP, one of the world’s largest free trade areas.  This, in turn, will give us greater strength to shape new rules and standards in areas like digital trade and data.

All this is part-and-parcel of our vision to ‘level up’ for every part of our United Kingdom. A Global Britain that leads from the front in strengthening the international consensus for free trade and champions the modernisation and reform of the multilateral trading system. In an era of heightened protection, this battle is more vital than ever.

In this deal, we have secured provisions as good as the EU’s on all our objectives – and gone beyond them, securing vital priorities for our country.

Using our newfound independence as an optimistic, outward-looking trading nation, we are embracing the golden opportunities ahead for global trade once again.