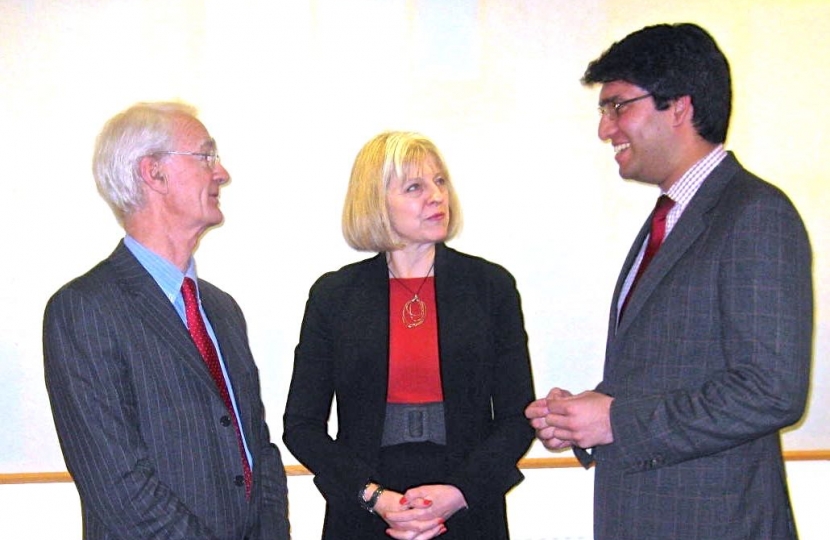 They say a week is a long time in politics. Never has that statement been more true than over the last few weeks.

In an open letter to constituents on the 24th June, I expressed my regret that the Prime Minister, The Rt. Hon. David Cameron, M.P., chose to resign. Along with many colleagues, I signed a letter in support of him carrying on and leading our country's negotiations. Indeed, he had said that he would carry on either way before the referendum, but I respect his reas...ons for stepping down.

David Cameron became Leader of the Conservative Party in 2005, committed to a modernisation agenda. He has showed leadership on social issues, foreign aid, and bringing climate change to the centre of British politics. He has been a great Prime Minister, working to rebuild our economy, reform our public services and reshape our country. As Prime Minister, he set political difference aside in coalition, working in the national interest to rebuild our country in the aftermath of the financial crisis. I hope that he will continue to contribute to public life in other ways in the future.

The Rt. Hon. Theresa May, M.P., will be appointed Prime Minister later today. Having seen her work as Home Secretary first hand, through my work on the Home Affairs Select Committee, I know that she will be a strong leader, a tireless negotiator, and a source of strength for many during these turbulent times. Theresa May will be the United Kingdom’s second female Prime Minister and I know that she will work hard to build on the impressive record of this Government, delivering a country that works for everyone.

Although the result came earlier than many of us were expecting, I am pleased that the uncertainty regarding the next Prime Minister of the United Kingdom has been resolved. I am sure that this turn of events will give us greater national stability during this time of change.