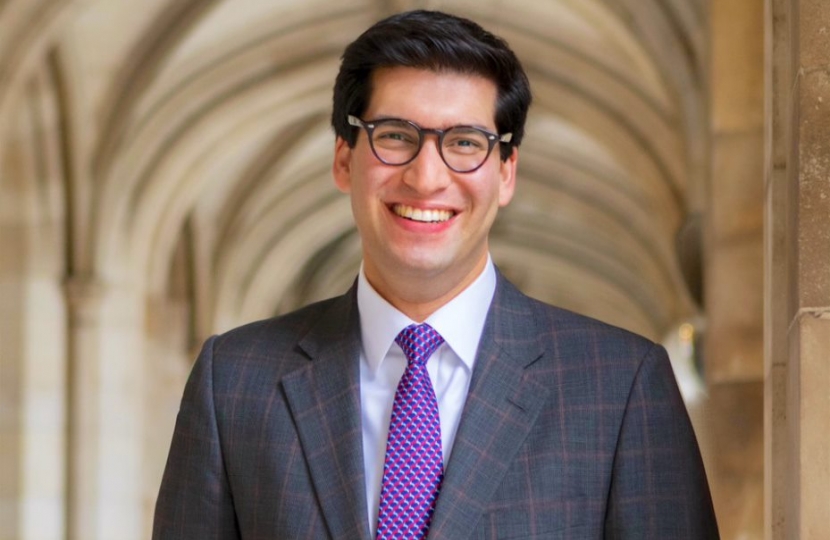 Ranil Jayawardena has welcomed a deal making three Cystic Fibrosis drugs available on the NHS – improving the lives of thousands of people.

Mr Jayawardena has represented constituents with the condition to the Secretary of State for Health, NHS England, and Vertex – the producers of the drugs Orkambi, Symkevi, and Kalydeco – since consideration of the treatments began in 2016. Prescriptions for all three drugs will now be available by the end of November. He said:

“I am delighted that, after tough negotiations between NHS England and Vertex – not to mention the hard work and perseverance of campaigners – these lifesaving drugs will be available for prescription.

“England has the second-highest number of Cystic Fibrosis patients in the world, and about 5,000 people will now benefit from these treatments, including several constituents who I have represented both in Parliament and in regular discussions with Ministers.

“This deal has the potential to improve their lives whilst making sure that NHS resources can go further than they would have if England had followed the political decisions taken in Scotland.”

“Some wonderful news this morning. We’ve agreed a deal to provide Orkambi and other lifesaving Cystic Fibrosis drugs on the NHS.

“The deal is great value for money for the NHS, and crucially, will improve thousands of lives. This deal – on the back of several others this summer – shows why we get some of the best value drugs in the world, and is another reason to be so proud of our NHS.”

NHS England said it had been able to finalise the negotiations because Vertex agreed confidential commercial terms which constituted good value for British taxpayers and agreed to submit its drugs for full National Institute for Health and Care Excellence (NICE) appraisal.

Cystic Fibrosis is a life-limiting genetic condition with no known cure and which causes fatal lung damage. It affects more than 10,000 people in the United Kingdom.

Mr Jayawardena has asked a number of questions on Orkambi in the House of Commons, including on 3rd May 2019 and 27th November 2018.