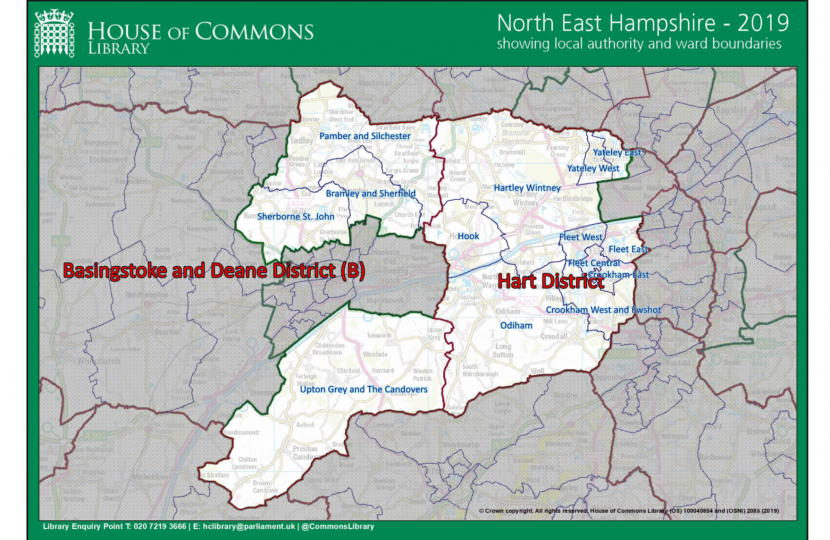 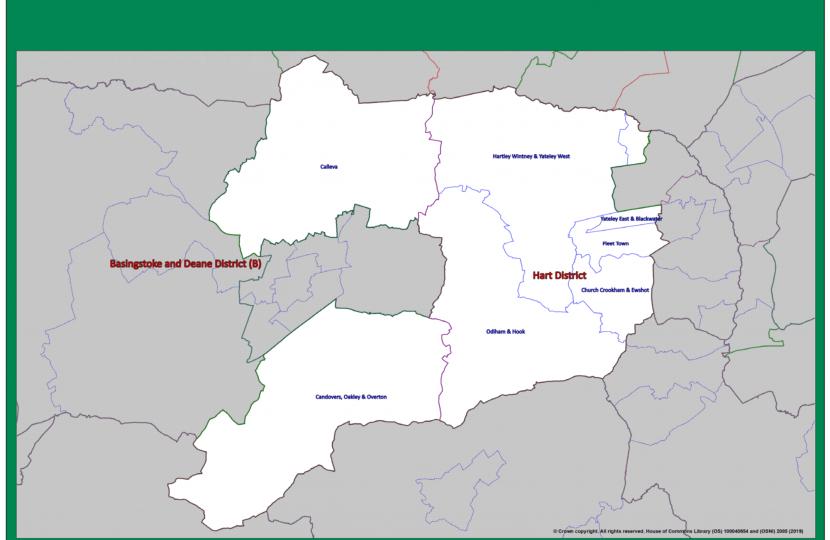 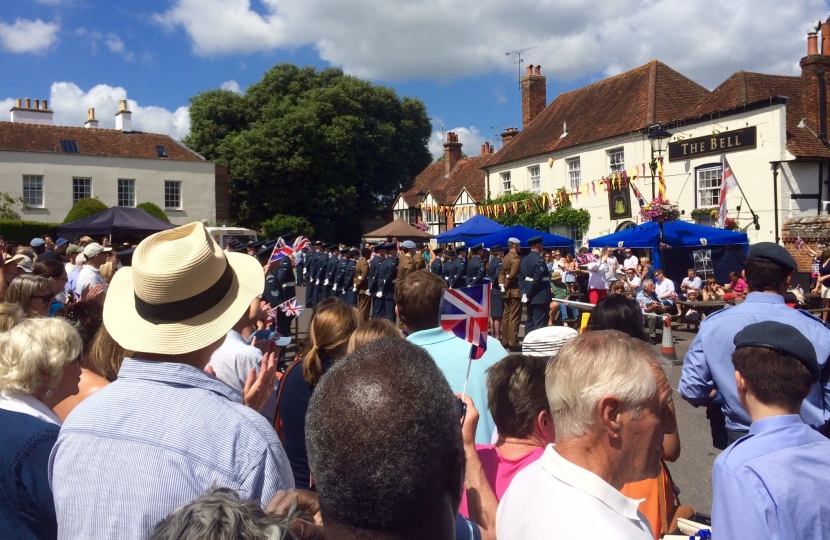 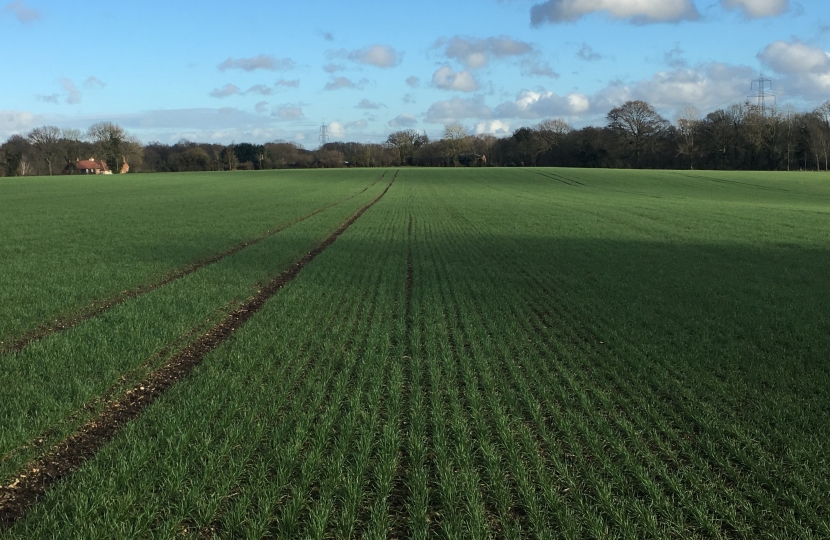 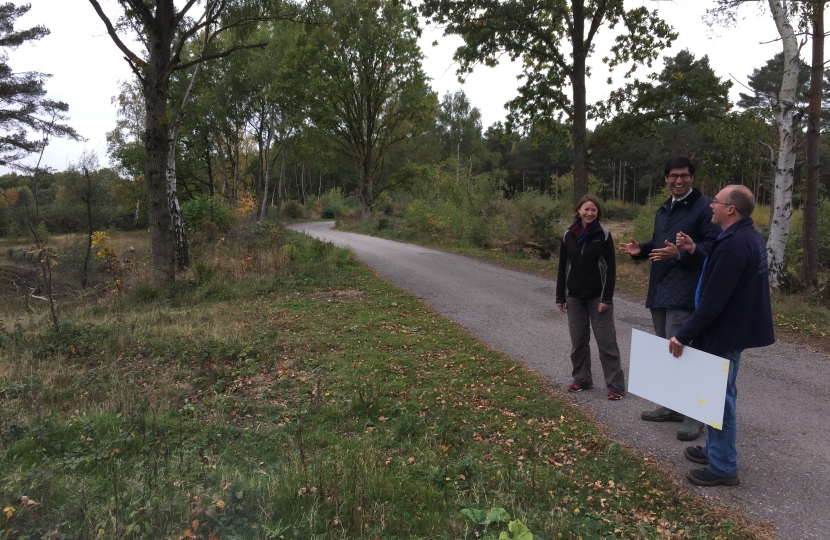 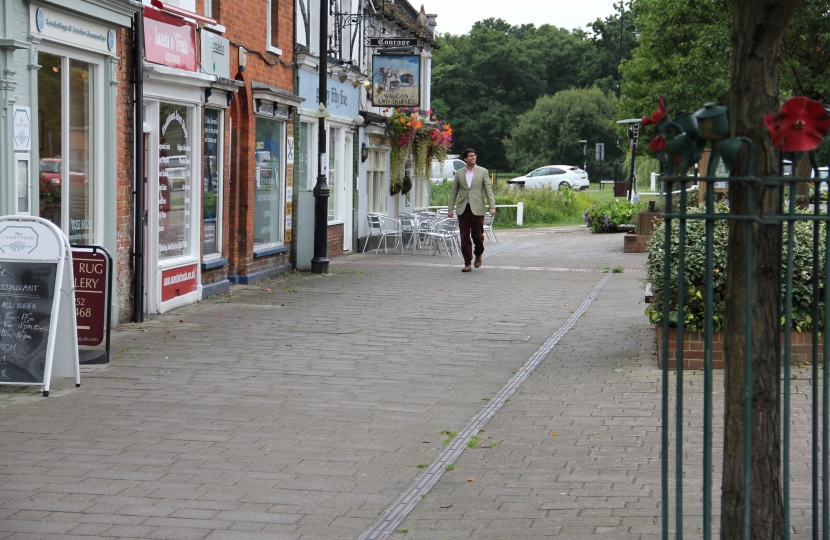 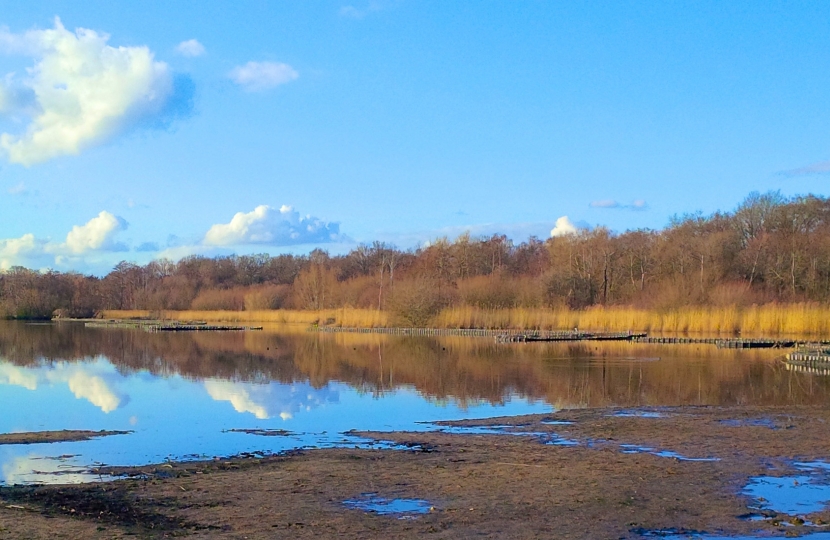 "It is a great privilege to serve North East Hampshire.
I grew up here, live here and care passionately about our area." – Ranil Jayawardena MP

It might be helpful to explain a little more about our constituency, the towns and villages it includes, and the different tiers of local authority that represent you too.

The Parliamentary Constituency of North East Hampshire is among the most beautiful in all England. Its major town is Fleet – which is bordered by Church Crookham and Elvetham Heath – and it also includes Bramley, Crondall, Crookham Village, Eversley, Hartley Wintney, Hook, Long Sutton, North and South Warnborough, Odiham, Pamber Heath, Preston Candover, Ramsdell, Sherborne St John, Sherfield on Loddon and Yateley. The boundaries of this Parliamentary seat encompass some of the most desirable and affluent towns and villages anywhere in the country.

The area also has a long association with the Armed Forces. RAF Odiham is a front line support helicopter base working within the Joint Helicopter Command. North East Hampshire is well served by transport links, as well as having direct train routes into London. Consequently, the area is popular with commuters, but it also contains many flourishing local businesses.

Much of our interaction with the council is through our borough or district council – and there are two covering North East Hampshire. You can see this in the map above.

To the east, we have Hart District Council, which covers Hartley Wintney, Hook, Odiham and surrounding villages in the centre of the constituency, as well as Yateley, Fleet and Church Crookham in the east.

Whichever one represents your neighbourhood, your borough or district council is responsible for bin collections, planning applications and administering your council tax – a part of which they pass on to the county council.

While people often say Hart voted one way in any election or decision, it is important to know that North East Hampshire does not include all of Hart District and represents significant parts of the Borough of Basingstoke and Deane too.

You can find out who your councillors are at: https://www.writetothem.com

We also have a directly elected Police and Crime Commissioner for the whole of Hampshire and two Clinical Commissioning Groups are responsible for making decisions about NHS spending in our area.