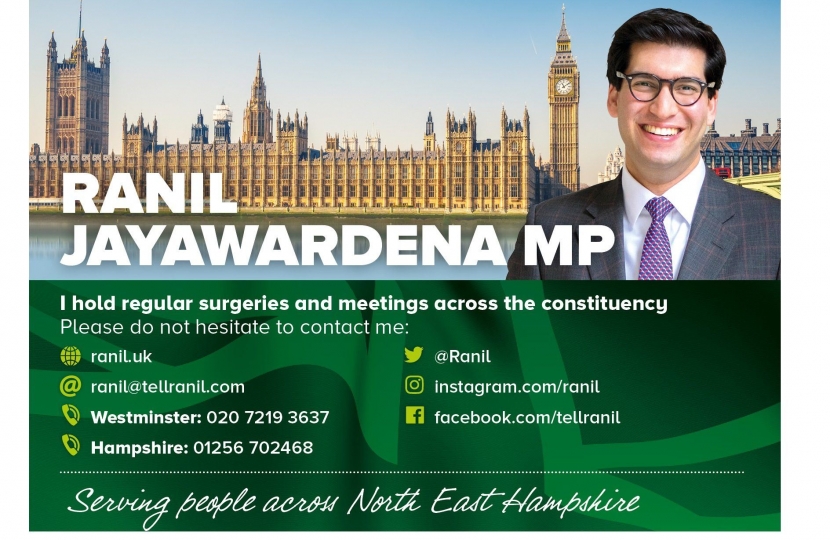 Since my election in 2015, I have received almost 10,000 pieces of casework—ranging from animal cruelty to the Yemen. Almost none have been as ongoing and persistent, however, as concerns over unauthorised traveller encampments and the behaviour in and around them.

A great many people—indeed, not just here in Hampshire but across the country as a whole—feel frustrated that in many areas of our law, there is simply not a level playing field. Further, the system discriminates against the hard-working, honest residents of communities up and down the land—the silent majority—far too often.

From littering to lighting fires; from vandalism to victimising vulnerable residents of neighbourhoods; the law needs to change to give our police the powers they need in order to deal with crime and antisocial behaviour more effectively, wherever it arises, whoever is involved.

I was very pleased when HM Government launched a consultation into what can be done to ensure local authorities and the police are able to deal with illegal encampments more effectively. In order to answer the concerns of my constituents, I will be submitting my own legislative proposals to ensure we see the level playing field that people deserve, by focusing on three main areas.

First, ending the ability of travellers to play the planning system; there are far too many cases where unauthorised encampments have sought retrospective planning approval, which has been granted due to presumption in their favour.

Second, at present, the police can only move travellers on if there is an alternative pitch for them to move to elsewhere inside the Hampshire boundary. This arbitrary ban on crossing county boundaries has had its day. I am calling for additional powers so that police can move travellers on to any suitable pitch within 25 miles as well—even if it means crossing county borders.

Finally, under current legislation, too many conditions must be met before the police can remove trespassers; from necessitating two or more people be present; there being evidence of abuse or criminal damage; or there being six or more caravans. I say that trespassing alone should be a crime and that should be grounds enough for eviction. This is how the law works in the Republic of Ireland and it would work very effectively here also.

I recently launched a petition to show HM Government the large level of support for these proposals that exists in North East Hampshire. We’ve already had a great response to the campaign and I urge you too to sign and share my petition—ranil.uk/travellers—if you want to see action on this issue also. When we work together, we’re stronger.

If you have thoughts on the above, or anything else, I would love to hear from you, so do get in touch either by email: Ranil@TellRanil.com or post: Ranil Jayawardena MP, House of Commons, London, SW1A 0AA.

P.S. Details of my future, regular, free public Q&As for constituents will be on my website here.