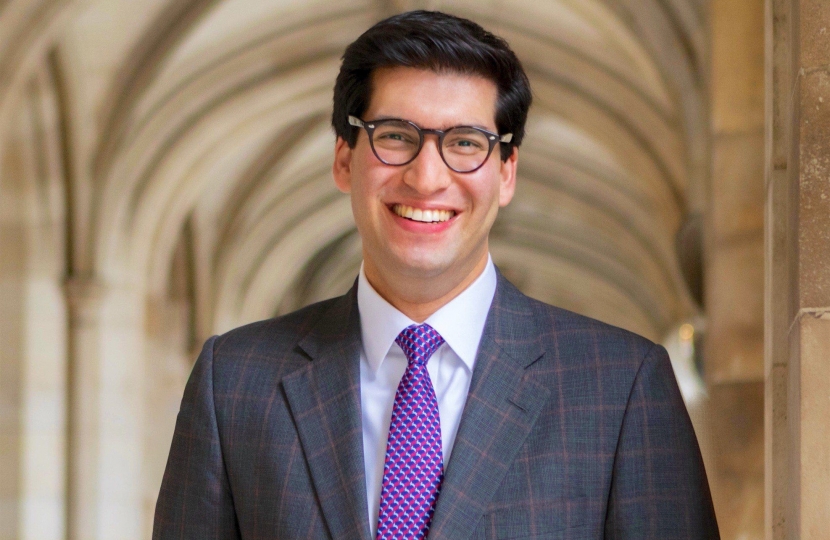 Figures out this week show that unemployment is at the lowest rate since 1975 and over three million more people are in work since 2010. This means 4,647,000 people are in work in the South East – an increase of 455,000 since the Conservatives came into Government.

This is due to the action the Conservatives have taken and are continuing to take to support people into work, through cutting taxes on business, reforming the welfare system and investing in skills. The Government will continue to work to make sure that the economy remains strong to create the better, higher-paying jobs that people need.

In North East Hampshire, the number of people claiming the key out of work benefits has fallen by 383 – a 57 per cent drop – since 2010.

Ranil Jayawardena MP has welcomed this week’s figures showing that more than 3 million people are back in work since 2010, and that the number of people out of work is at the lowest level in over 40 years.

The figures also show that there are 400,000 fewer young people out of work since 2010, while the number of people in work and the number of full-time jobs in the workforce are at record highs.

“Under this Conservative government, the number of people out of work has fallen by over a million. Since 2010, over 3 million more people are in work, with the security of a regular pay packet.”

“Labour’s reckless and ill-thought-out policies would put all this at risk. Only the Conservatives are building a strong economy that works for everyone.”