Statement on the death of Her Majesty Queen Elizabeth II 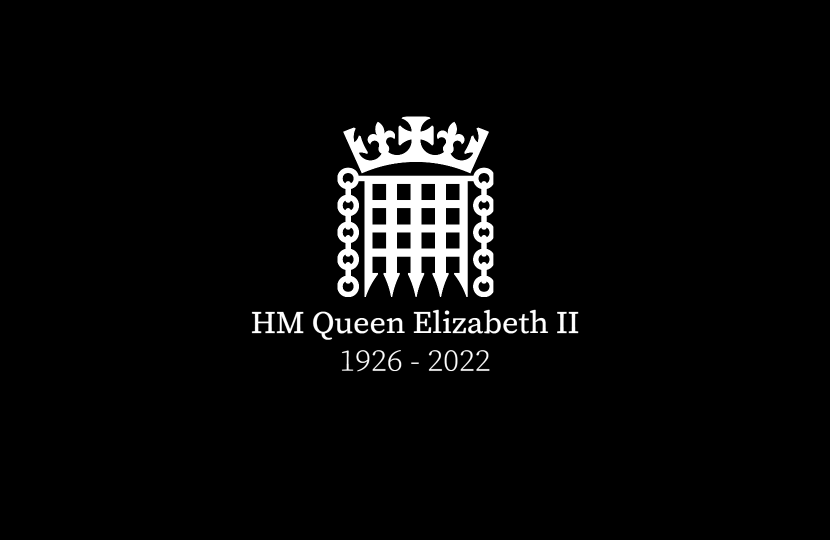 It is with great sadness that, earlier today, Buckingham Palace announced the death of Her Majesty Queen Elizabeth II.

Her Majesty was our longest reigning monarch, in a life shaped by her faith and dedicated to public service. She earned the affection, respect, and admiration of generation after generation – at home in the United Kingdom, across the Commonwealth, and around the world.

For almost all of us, she is the only monarch we have ever known.

At the Department for the Environment, Food and Rural Affairs, we share in memories of Her Majesty’s passion for the great British countryside and her love of animals; even at this time, it is right that we celebrate her devotion to our nation and, in doing so, dedicate ourselves anew to honouring her extraordinary legacy in the months and years ahead.

May she rest in peace.

God save the King.